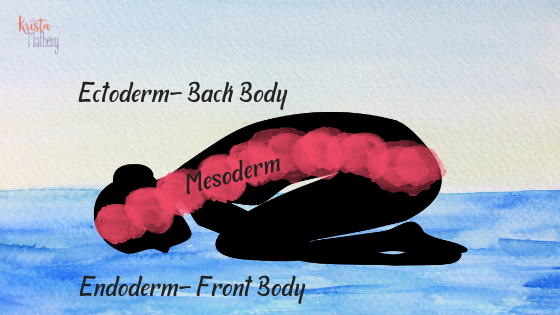 A client came to me complaining of neck and shoulder pain. She was in her mid-forties and curious about how Energy Medicine linked to Thai Massage. I took pictures of her posture on all four sides of her body . Then, I used the images to read her body. Her chest and ribcage were very forward while her pelvis and feet were behind the midline, almost like she was skiing. I told her how she is doing everything she could to put the past behind her and is just concentrating on her future. She gasped and asked me how I knew that. I just pointed at the picture.

“While this isn’t a precise science, your body gives me many clues about what could be happening in your life.”

She told me was working very hard to establish a new home and a stronger marriage. She felt like her husband wasn’t there for her emotionally and was confused as to how she got her needs met. She also had felt like she hadn’t been going anywhere in her life for some time.

The client also reported back pain, mostly in the shoulders and the lower spine. All the tension was in her back. I was immediately drawn to the back of her body, which is also known as the back body. This holds the past and is a foundation for energetic projection. When I massaged her, I saw images of her as a child, frightened and trying to keep herself small, like she couldn’t speak up too much. It felt like the energy had been made small and dominated. Now it was frozen in place.  She told me a story of how her mother was very strict and had very particular ideas of what a woman was and what a woman was not. She had lived a large portion of her life, not feeling very feminine because she felt like she wasn’t a lady. Moreover, while she had rebelled and had done an outstanding job of coming into her power, she still had this sensation of not being good enough. 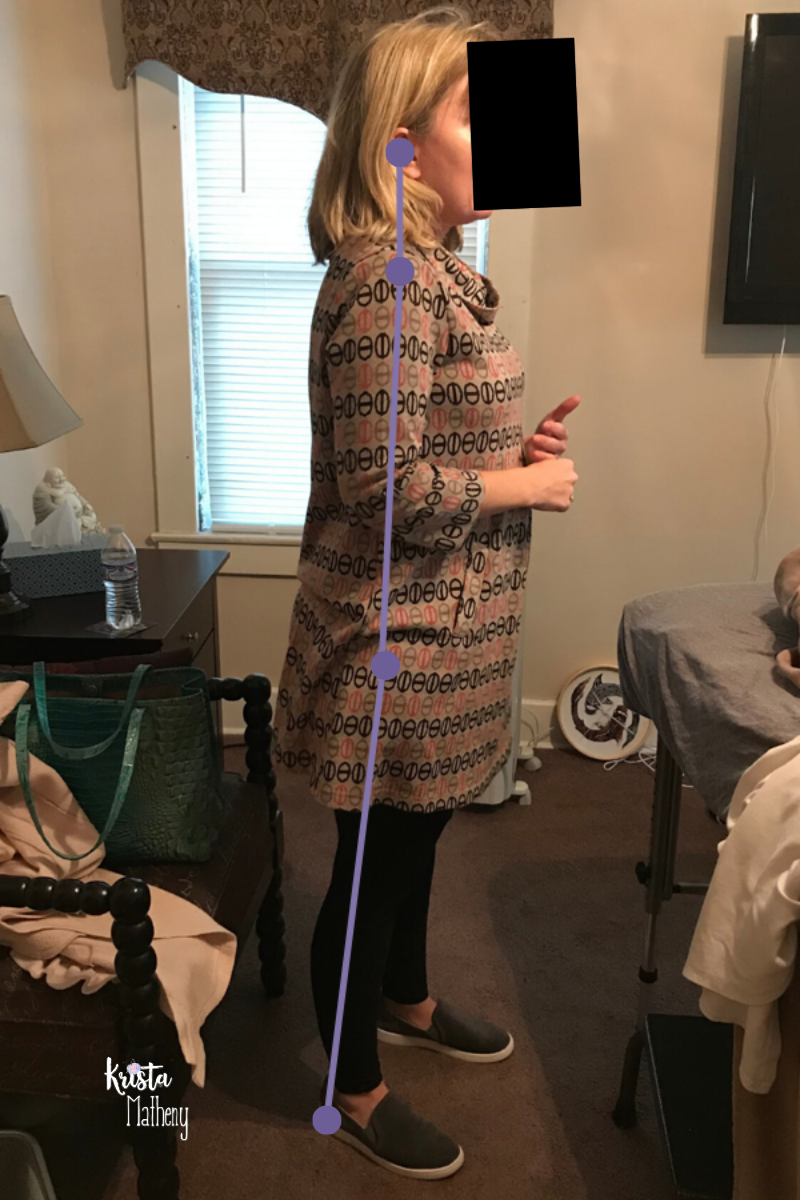 She told me that her mother had been overbearing and exhibited a lot of narcissistic tendencies. The relationship of the empath and the narcissist connection tends to be one of control. At its core, it’s about safety and protection. She had been in therapy for a long time and had done an amazing job learning to set boundaries with her mother and how to work on her issues. However, the energy that she had grown up in was baked into her body and affected her energetic structure. This had manifested in her muscles feeling like tight ropes, traveling up her entire back and knots on the tops of her shoulders. She had been holding a lot of stress for a very long time.  When we are in stressful and challenging environments, our body, mind, and spirit can be affected. She was ready for another layer to move. Energy only presents itself when it prepared to move and change after all.

I started working on her back body. In embryology and somatic exploration, also known as movement therapy, the back body forms when our bodies are being formed in utero. The zygote attaches to the uterine lining, and this serves as a protective barrier as the body develops. The front body is where the umbilical cord forms and is a direct connection to our mother’s body as well as being the source of nutrition. The front represents the future and moving into the future. The back is our protection, and the front is a source of substance.

Energetically her back body started lighting up. Here was a black mass of energy and felt like a lifetime of grief. I kept hearing, “You aren’t good enough, over and over again.”

“You are ruining my life,” over and over again like an echo chamber. I saw a fetus developing in the womb and a mother were was focusing all their issues on this life form. In this, an energetic deal had been struck. In order for her to develop and to be born, she would give her life energy to her mother and be in relationships were she gave more energy then she received. She was storing all these energies that did not belong to her as an effort to stay safe as well as keep her agreement to give energy away.

I worked through the client’s back body and chakras with a combination of sound therapy and working with connective tissue called fascia to balance the energies and physical pain she was feeling. Her body and energies were very stiff. She had to fight a long time to achieve balance. Her body was also starting to tell how her spirit had done everything it could to keep her identity and her unique spiritual gifts. She had an amazing ability to directly affect reality and manifest what she needed when she needed it. She could also help people find out what they needed to create a deeper more profound balance in the physical world. The deeper I worked, the more this shiny silver energy came out. I felt the tissue underneath my hands soften as it spread everywhere. For me, silver is an energy of protection, like an armor of light. It had been embedded deep in her body to protect deep within. As it started circulating in her outer energies, I heard a slight humming sound and watched as her connection to oneness traveled around and through her body. Her body had learned a long time ago it couldn’t trust anything and anyone outside of herself had been cut off from spirit. It was beautiful to watch.

The client sighed and told me how the pain was much less. I took the singing bowls and played them around her body again to help knit the energies deeper.  I left the room and asked her to change clothes and meet me in the yoga room for the Thai massage portion. When the client came out, she was a lot happier and looked a lot more relaxed. I told her about the back body and how important it is for feeling safe and protected. It works like a cleanser and a buffer, letting go of energies that don’t belong as well as building a fortification system to deepen the effects. We started the Thai with a short restorative yoga session called Bonding to the Earth.

Bonding to the Earth with extra attention on the back body is an advantageous  way of really getting into this energy. For this exercise, you will need:

-a blanket in case you get cold

Now when the body develops in utero, it divides into two halves, the ectoderm and endoderm. The ectoderm transforms to the back body, while the endoderm becomes the front body. It’s about tonifying, or finding balance in the back body and the front body. It’s also about going back in time to when your cells intensely fortified and filled with vitality.

Bonding to the Earth

-Lay down on your back with your knees over the bolster and eye pillow across your eyes.

-place the sandbags, one down your chest and the other across your hips 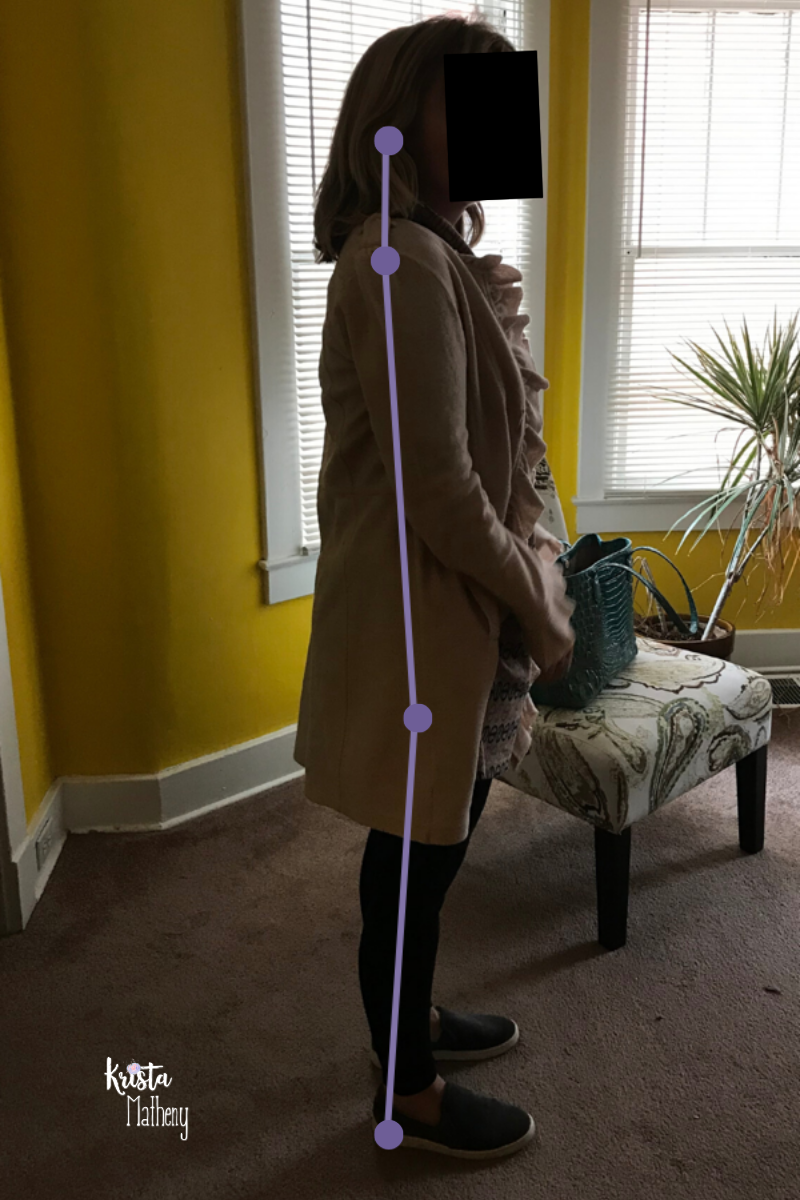 The client walked out of the session feeling immensely relieved that her back and shoulders felt a lot better. She also felt a huge weight off of her back in many, many ways. Some of which she couldn’t put in words. In her subsequent sessions, she reported how things with her husband were getting a lot better. Things didn’t really change in terms of behavior, she just felt more connected to him. They were also able to sell their house and soon moved! 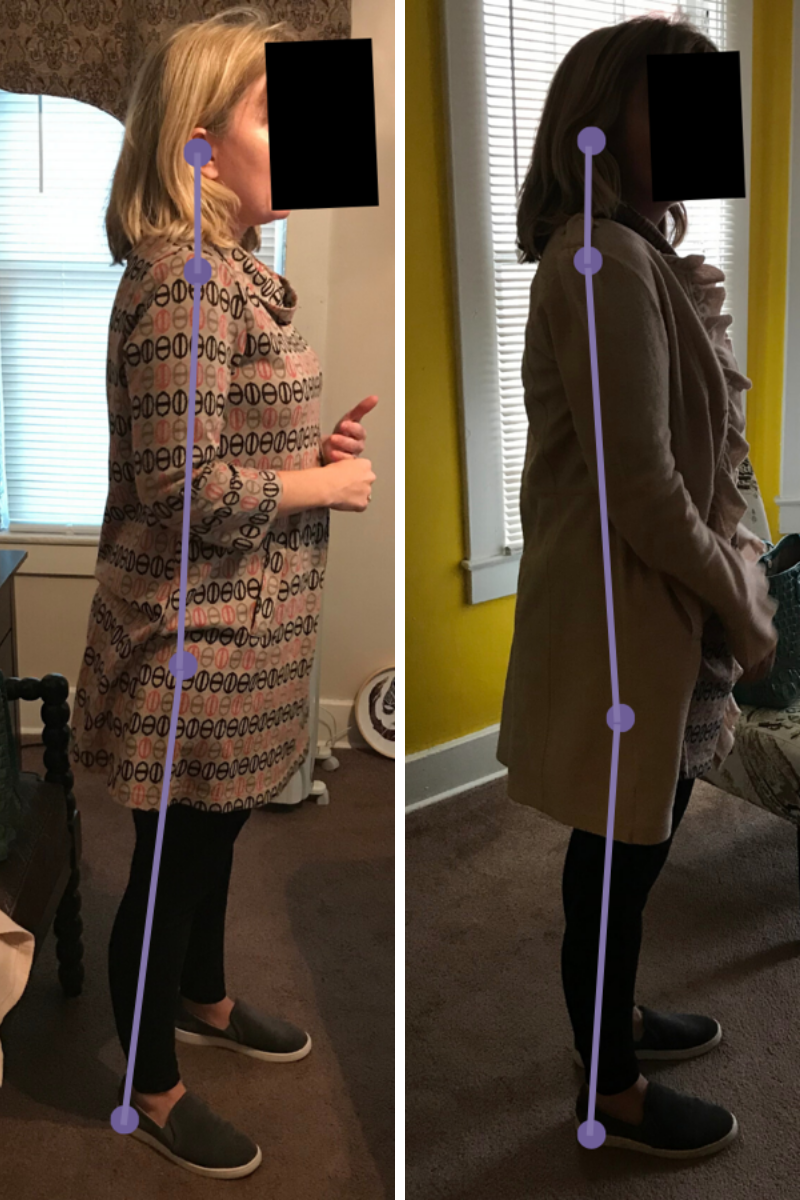